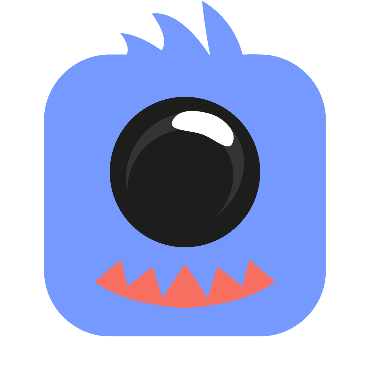 I see a coin called TelosCoin/(TELOS) AKA Transcendence, is this the real Telos (TLOS)?

I see a coin called TelosCoin/(TELOS) AKA Transcendence, is this the real Telos (TLOS)?

No, there is a coin with the ticker symbol ‘TELOS’ which has absolutely no relationship with the Telos Network, Telos Foundation or the Telos(TLOS) crypto currency. We don’t know much about this coin but they appear to have started using the ‘TELOS’ ticker symbol around the time the Telos Launch Group was preparing to launch the Telos Network we know and love. It is speculated but unknown if the Transcendence team were attempting to confuse users into purchasing their token.

To be safe, always look for the TLOS ticker symbol, the indigo circle, or the acorn and buy only from exchanges you know and trust.

When we were looking at name for Telos we did a thorough search. Teloscoin did not exist. What seems to have happened is that Transcendence updated the name of their coin to Teloscoin after the fact. I don't know whether or not that had anything to do with Telos, but on their bitcointalk ANN thread, it is possible to change the content of an old post later on, which is what happened.

Transcendance/Teloscoin is a fork of PIVX which is a fork of DASH which is a fork of Bitcoin. Of course forks are an accepted part of the software and crypto communities and just because something forks doesn't mean that it is a bad project. However, this should be seen in the proper context, which is that Telos was an original project that had it's name adopted by an existing project after it announced its plan to launch. It's reasonable to get the timing right on this matter. Anyone can judge for themselves once they know that. I certainly cast no aspersions on other projects and I recognize that great names are hard to find, but Telos (the eosio chain) did claim this first. In fact, we have been granted a registered trademark from the US Patent and Trademark Office for "Telos" as related to blockchain.