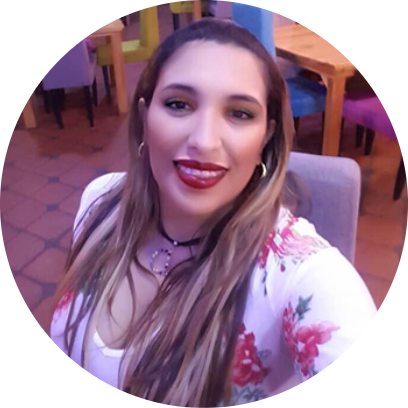 Darlenys2,323ResidentJan 27, 22:56
Mark the best answer to this question and earn +2 reputation points

Where is Telos going?

Now it is very common to hear terms such as smart contracts and DApps, which are constituted as new forms of blokchain use. However, the Telos ecosystem continues to grow steadily, the true potential will be achieved as the understanding progresses and adoption. So:
Where is Telos going?

I think we'll see more dapps coming to Telos fairly rapidly over the next few months. Both Telos Decide voting and dStor decentralized storage will offer dapps features that they really can't get on any other chain. People are waiting a bit to see if they will really work (spoiler alert: they do!). There's also some fence sitting about whether the Telos TRIM Plan will help manage resources better (it already is).

We have a couple of proposals for more marketing within the existing crypto community, which Telos has ignored for too long. Once people start to recognize what Telos is already capable of, we will start to get a lot of notice. This is not hype, this is real features. We will bring in some folks who are a bit better at hype than we are now to help spread the word in ways general crypto fans and investors understand. It's a world where everyone is shouting and we've been whispering or politely waiting for people to let us speak. So we need to adapt to the reality of crypto world marketing better. But we recognize this need now and we will.

Our existing dapps will also be great advertisements, I think. If the Telos community can help rapidly build Peeranha up past its first 1,000 users, that will not go unnoticed. Every dapp needs this kind of help and Telos is one of the few chains that actually help in this way -- and with some funding. When people see the success of SEEDS in a short time, then the Telos governance tools will also have another great platform.

I think that where Telos is going is to be the recognized leader in governance and DAC creation for the chain, for dapps on Telos, and for user groups who want to quickly set up their own DACs using the Telos Decide tools.

Finally, I think that as Telos becomes the sole consistent source of funding for critical resources to the entire EOSIO ecosystem, such as Scatter and Chronicle, more people from outside Telos will come over to help ensure that their favorite resources receive funding.

My answer - Telos will wind its way into righteous communities across the globe. Unlocking commercial opportunities for the financially enslaved and breaking the bonds of debt. Thereafter providing a platform for the meek to prosper - incorruptible, accountable, infallible, unstoppable.

I honestly dont know where Telos is going. That's mainly up to developers making apps and other use of the Telos chain. I am still waiting for an application that people will use on a day to day basis, regardless whether they are TeIos account holders or not. It should be about a use case for everyone, not just Telos micro cosmos.

We will get there. But buidling takes time.

I am enjoying the ride 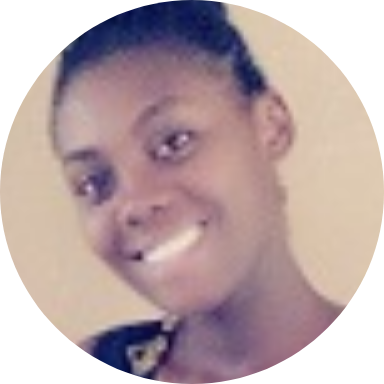 The creation of more DApps would be a way to grow the Telos blockchain. I think that with more DApps, we will be havimg more users come in to patronize the blockchain.