Uyobong2,368ResidentJan 24, 21:55
Mark the best answer to this question and earn +2 reputation points

Will Bitcoin halving affect the price? 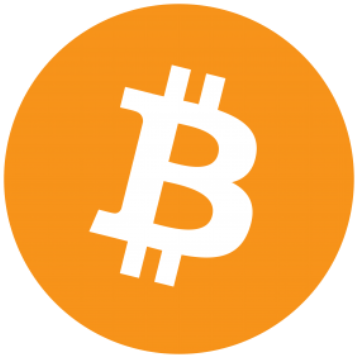 There are speculations that Bitcoin supply would be halved by March or May, 2020. What effect would that have on bitcoin price? What will be the fate of altcoins?

Supply will not be halved but the mining rewards will be. Historically speaking halving event have always affected prices in a positive manner. Just take a look at the previous halving event in 2012 and 2016, most of them are preludes to epic bull runs which brought about new all-time high prices for bitcoin. Of course this is not a guarantee that it will happen again but it most likely will. Prices of bitcoin is almost certain to increase leading up to the halving and might expect profit taking after then will sky rocket in the next few months, that has been the narrative of the previous halving event. Since there is a strong correlation between BTC prices and altcoins in general altcoins are expected to explode in market value and there might even be those new crypto in the making.