SirKnight3,879Senior ResidentJan 18, 11:16
Mark the best answer to this question and earn +2 reputation points 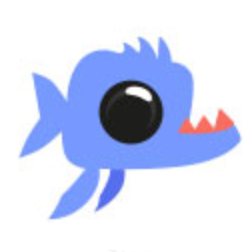 Peeranha offers a very fast and effective way to get onto Telos through its email sign-up procedure. Thank you.

Would the Peeranha team be open to communities such as SteemChurch, referring our new members to Peeranha first, with the view to integrating them into our community shortly thereafter? 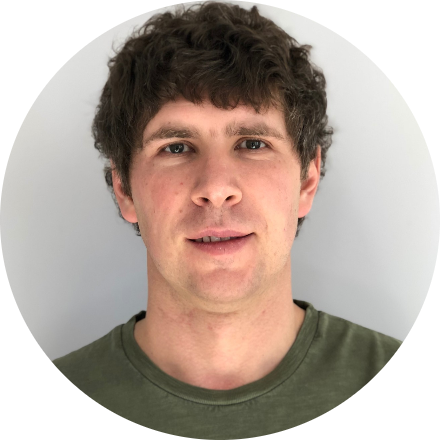 Amazing I must say that Peeranha.io is agreat way to join Telos Network. This is because it's easier to tell someone about peeranha.io as a question and answer platform, however, they get a Telos Account by default. Being here would avail them the privilege to learn about blockchain.

I must say that peeranha.io may be a mainstream to Telos onboarding.