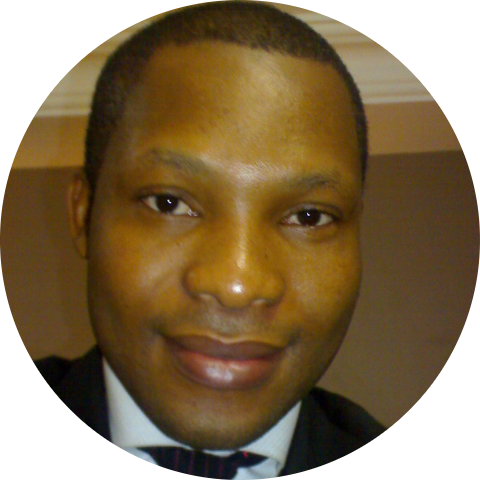 Max.jc1,386ResidentJan 17, 15:50
Mark the best answer to this question and earn +2 reputation points 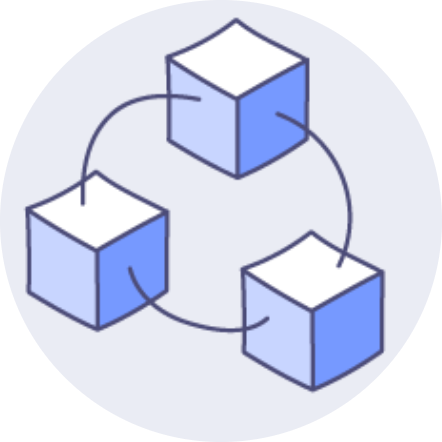 Some centralized government seems to love Blockchain technology but despises cryptocurrency, what could be the reason?

That is true. I've seen several countries and government talking about blockchain technology because they know the technology is great but are scared of cryptocurrency because they don't want people to be financially free which will make them not to depend on

Blockchain is a dual edge sword depending on how you use it. While it enables financial freedom and inclusivity by using cryptocurrencies which has the net effect of redering centralized authoritize less useful it also can be used to track movement of money. Take for example China which has the blockchain-first approach. They know that blockchain technology has many use cases in various industry and can be an effective tool to use in tracking. With its upcoming Central Bank issued Digital Currency it plans to monitor movement of money and strengthen its capacity to police capital flight in the digital space.

Moreover, blockchain tech enables users to do away with intermediaries which means it can be an existential risk to central banks, banks and other centralized entities. This in term would mean lost of employment, salary and taxes.