In progress
2
GordiasG25StrangerJan 10, 04:29
Expert question
Mark the best answer to this question and earn +2 reputation points 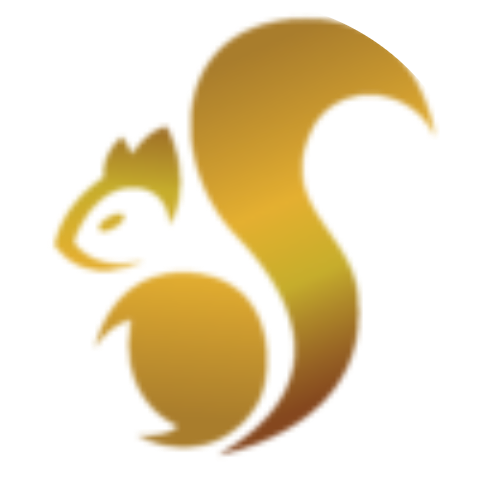 When Telos first launched I used Sqrl but I find myself using Bloks.io and Scatter almost exclusively. Is anyone else still using Sqrl and why?

SQRL has many Telos specific features that are not available yet via bloks, such as Worker Proposal voting. As more Telos features become available you will likely see them supported in SQRL first.

That being said, Scatter is an awesome wallet and when combined with bloks its very powerful, and bloks all on its own is one of the best block explorers there is!

Also worth noting that you can log into bloks using SQRL, there are lots of choices, just do what you're most comfortable with!

Sqrl is a much more feature-complete wallet for Telos than Scatter is at present. I haven't used Scatter that much, but I recently installed it and found several things offputting:

1) The electric blue on white colour scheme is quite glaring compared to Sqrl's more neutral tones.

2) Advertising banners confront you immediately upon logging in. This is distinctly annoying. Sqrl doesn't have these.

3) The "Identities, Locations and Contacts" icons grouped together on the menu are a bit confronting. I prefer crypto wallets to keep the focus away from personal data. Such features are no doubt useful and will likely grow in necessity, but I'd prefer them folded away (perhaps even with a second layer of authentication) rather than presented as key parts of the main UI.

That being said, there's also a lot to like about Scatter. The fact that it supports non-EOSIO chains (BitCoin, Ethereum etc), the 'DApp store' for finding cool content, the clean and uncluttered interface, the token-filtering and export/backup features - it's a polished product and will no doubt only become more impressive as more features are added. I certainly recommend it as a wallet.

Personally, I'll stick with Sqrl though. The cutting-edge 'power user' features (especially on Telos) - T-REX, SQRL tokens, Bancor swaps, instant coin purchases via credit card - are more my kind of thing and Marlon and his team are responsive and consistent with their support and innovative with their product. Looking forward to the next big upgrade of Sqrl! 👍