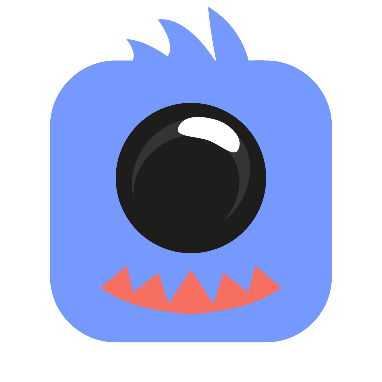 What are the benefits of savings options?

What are the benefits of savings options in Sqrl wallet?

To add a layer of security, a savings bucket was added, allowing users to store their REX tokens without them maturing.

To be frank, most users will not find this feature beneficial. Telos accounts are very secure to pretty much everything except losing your account private key or having it hacked. Phishing is by far the most common way that people lose their EOS or Telos.

In cases where a private key is leaked, having your REX tokens staked into savings gives the owner a short window of chance to take action before they are stolen. It only helps if just one's active key is stolen and the owner alone still controls the owner key.

For a very small amount of users, this REX savings could be used as an additional custody type feature that would ony permission certain accounts to do the unstaking action and others to use the transfer function as an additional layer of security but few will ever go to this extreme.